Businesses and Home - Scroll Down for More Information Service Not Listed? Ask Us!
; 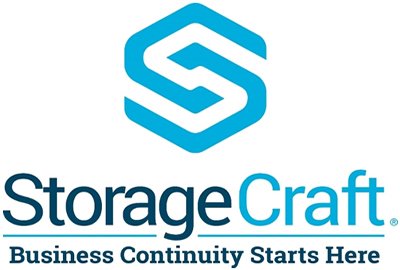 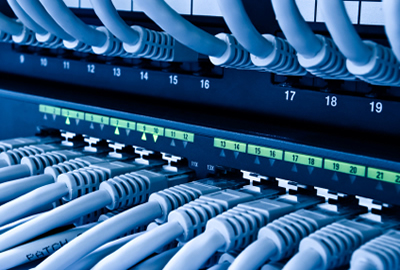 Wide Area Network (WAN) is a network that spans a large geographical area, the most common example being the Internet, this is contrasted to smaller local area networks (LANs). LANs are home or office networks, while a WAN might encompass a multi-office complex or service residents of a city, such as in a citywide wireless or WiFi network.

The Internet is a public WAN, but there are many ways to create a business model or private version. A private network is essentially two or more LANs connected to each other. For example, a company with offices in Florida, Maine and New York might have a LAN setup at each office. Through leased telephone lines, all three LANs can communicate with each other, forming a WAN. This is sometimes confused with VPN tunneling. VPN tunneling is generally run on a public WAN such as the internet. A true WAN is done through privately owned or leased connections. So essentially you can have a WAN without internet access. Most designs of a private WAN will incorporate internet service so each LAN can connect with other LAN’s and still have access to the internet.

Routers are used to direct communications between LANs communicating on a WAN. The router, installed on the leased line, reads the “envelopes” or headers on each packet of data that passes through the WAN, sending it to the proper LAN. When the packet arrives at the LAN, a device called a switch sends the data packet on to the correct machine. Hence, the WAN acts like an interface between LANs for long-distance communication. One that runs on a leased line is private, as there is no public traffic on the line.
Local Area Network (LAN) consists of two or more computers connected together in a building or home using software and hardware. This is contrasted to a wide area network (WAN) such as the Internet, which covers a large geographic area. In a LAN, there is a main computer or server, and remote computers called clients. By creating this type of network in the home or office, computers on it can share files, resources, and if desired, an Internet connection.

Most LAN’s are optimized by hardware that is installed. Using up-to-date hardware will optimize the speed of the network. Today’s technology uses hardware that supports 10/100/1000 networks. Making sure your router, switch and network interface cards match the infrastucture, will give you the best performance. Most of the newer routers, switches and wireless access ponts will also support VLAN technology which will further more help contorl security, network traffic and speed of your network.
Wireless Local Area Network (WLAN) is a local area network (LAN) that doesn’t rely on wired Ethernet connections. A WLAN can be either an extension to a current wired network or simply an added means of access.

WLANs have data transfer speeds ranging from 1 to 54Mbps, with some manufacturers offering proprietary 108Mbps solutions. The 802.11n standard can reach 300 to 600Mbps.

Because the wireless signal is broadcast so everybody nearby can share it, several security precautions are necessary to ensure only authorized users can access your WLAN.

A WLAN signal can be broadcast to cover an area ranging in size from a small internal office to a multi-building layout. Most commonly, a WLAN access point provides access within a radius of 65 to 300 feet.

There are many options to connect nectworks wirelessly using bridges and repeaters. Wireless bridges are essential for connecting outlying buildings or areas that are hard to cable to. Wireless bridges can range from feet to miles.

Spyware/malware programs are authored by programmers, and then delivered to your computer through hidden internet installs. Usually, malware will piggyback on innocent-looking web page components and other software such as emails, games, demos, MP3 players, search toolbars, software, free subscriptions, and other things you download from the web.
Behind every virus is a computer programmer. They create viruses for a variety of reasons. Oftenly, viruses are created by cyber-criminals. They are designed to steal or copy your personal data for financial gain. It may be to gain access to passwords or credit card details. Other viruses are created simply for file destruction rendering your computer useless.

Reguardless of your computer status, regular malware and virus scans need to be taken care of… We can do that for you. With over 18 years of computer experience, your computer and data will always be kept in mind when clean ups are done with us.

Clean ups do not stop with virus and malware removal. Complete hard drive optimization is also needed to improve your computers performance. Trissell Consulting, Inc. can do this for you 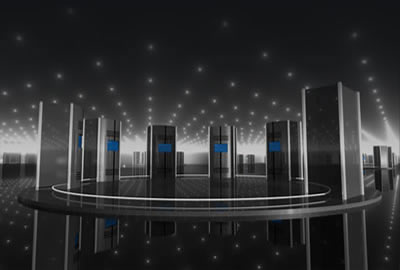 Domain Name Registration is the act of reserving a name on the Internet for a certain period, usually in increments of one year – five years. This domain will remain yours for as long as you renew it.

Domain name registration is necessary for a web server, email server or other web services to operate under your name. Once the name is registered a DNS server must maintain your records, pointing requests to the proper servers for the sevices you use or offer.

The most important thing about a domain name registration is that it gives you personality, recognized identity, professional appearance and company stability.

If you already have a Domain Name registered and find it a difficult to understand, difficult maintaining the renewals (which can sometime be forgotten) or just do not want the worries… Let us do it for you.

Domain hosting is frequently used synonymously with web hosting since we offer both services in one package, but domain names can be hosted by themselves or in conjunction with website hosting, email hosting, ftp hosting and so on. We have redundant Internet Name Servers available to mange the DNS settings for your Domain Name whether you are hosting these items yourself or with us. DNS management is crucial to the flow of data with your web server, ftp server, email server and many other items.

Email Hosting is a very valuable resource these days, with the explosion in demand for email services and the huge number of people who send and receive email messages every day. Email is now an necessary option for a business to run, especially as a means of gaining new customers.

Trissell Consulting, Inc. has large server resources ready to host your email running on long term battery backups. We offer spam and virus filtering for all domains hosted with us. We understand that email is crucial for everyday operations.

Many businesses, large and small, cannot afford to install a server and hire an IT professional to maintain their infrastructure. Let Trissell Consulting, Inc. maintain those services for you, reducing your overhead and need for professional staffing. 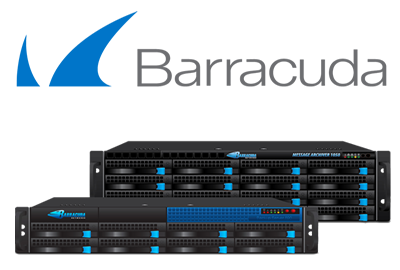 Email / Virus filtering is done on a per domain level. Hardware based spam and virus blocking helps filter and protect your domains. Your email comes to our filter, blocks the spam and viruses and forward the good email to your existing server. No software to install on your server or your users’ computers.

Spam and virus filtering hardware removes the junk email (spam) and viruses and pass the good email on to your current email server. The advantage of this type of filtering is that it is all done by us and it doesn’t require you to change your existing email server. All you have to do is have us configure our end to receive the email and then point your MX records to point to our servers, we clean it and forward it on to you.

Our spam, virus and security databases are updated every 10 minutes providing you with the most current protection available. 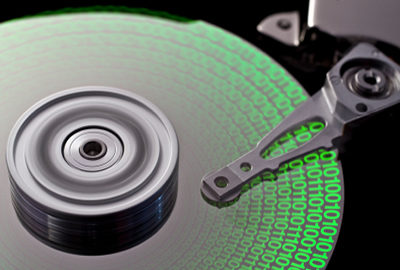 We all live in a world where our personal or business data is extremely valuable. Loss of data can create a disasterous situation. With the most advanced recovery capabilities, we have helped many of businesses and individuals to recover their data and will welcome the opportunity to help you with your data recovery needs.

Trissell Consulting, Inc. is backed by one of the most experienced and trusted data recovery companies. We can recover data from hard drives, RAIDs, solid state drives, flash drives, and tapes and perform Microsoft Exchange and Microsoft SQL database recoveries. Engineers can get any type of file from any storage media no matter what the cause of the failure may be.